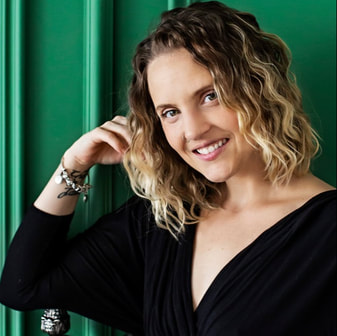 ​Leigh is a lifelong dancer who began at the age of six and in her subsequent 20 years of experience, has achieved many commendations and awards both personally and for her students. Some of those acahievements include: 1st overall soloist, A.D.A. (American Dance Awards), winning various choreography awards and was the recipient of the “Be Discovered” dance scholarship and the “New York City” scholarship following “Be Discovered” in L.A..
​
Leigh has won awards in many styles of dance, including: Ballet, Jazz, Tap, Contemporary, Lyrical and Hip Hop. Leigh also received Honours and Distinction in her R.A.D. ballet exams from pre-primary to intermediate level. At 6, Leigh began her studies under the precise focus of Cynthia Helmer and continued with her until the age of 19, learning to teach and impart her wisdoms along the way and continuing to instruct and choreograph beyond her own competitive life. Leigh a mother of two, (one who already aspires to dance), is excited to be joining the SWS faculty to excite and motivate her students!